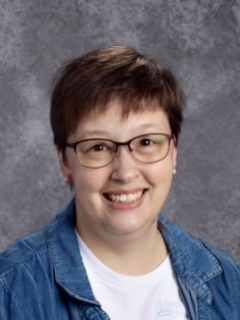 Sabrina Durkee started working at WRVMS as a paraeducator in 2018. In 2021, she began teaching Global Citizenship. Sabrina is a life-long fan of theater and works as the costumer for a local high school theater troupe. She enjoys historical costuming and all manner of visual arts. She grew up in Sharon, VT, where she still resides (with her 3 cats). Sabrina can be reached at sdurkee@wrvsu.org. 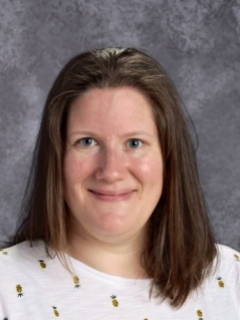 Jessica Gordon moved over to White River Valley Middle School after working at South Royalton School since 2009. She teaches 6th, 7th, and 8th grade English and advises a pod.  Jessica has a Master of Education from Southern New Hampshire University. She lives in Hartford with her husband, a three-year-old son (with another coming spring 2022), and a tiny dog named Franklin. Jessica’s hobbies include listening to true crime podcasts, taking walks, reading, and going on adventures with her family. She grew up in Vermont, left temporarily for college, and moved back upon graduation.   She can be reached at jgordon@wrvsu.org. 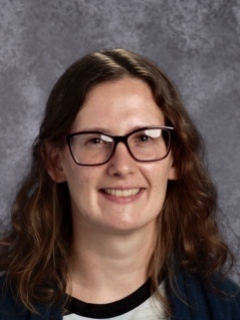 Siobhan has been working at WRVMS since it was formed in 2018. She teaches 6th, 7th, and 8th grade English classes. She lives in Barre, VT with her husband, two children, and cat. She enjoys hiking and disc-golf in the warmer months, and board games and TV in the cooler ones. As far as reading goes, she loves all genres, but is especially fond of fantasy. Siobhan attended elementary and high school in Randolph (where she was raised), got her bachelor's degree from the University of St. Joseph in West Hartford, CT, and her Master's degree from Northern Vermont University in Johnson. You can reach Siobhan atskelly@wrvsu.org. 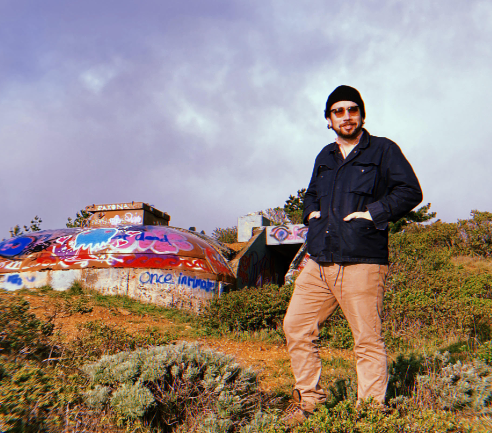 Griffin Shumway started working at WRVSU in 2022 as a Global Citizenship Teacher. He lives in Hartford. Outside of school, he enjoys dance parties, swimming, and sitting on rocks. Before becoming a teacher, he worked as a cook in the Upper Valley and in North Carolina. You can reach Griffin at gshumway@wrvsu.org. 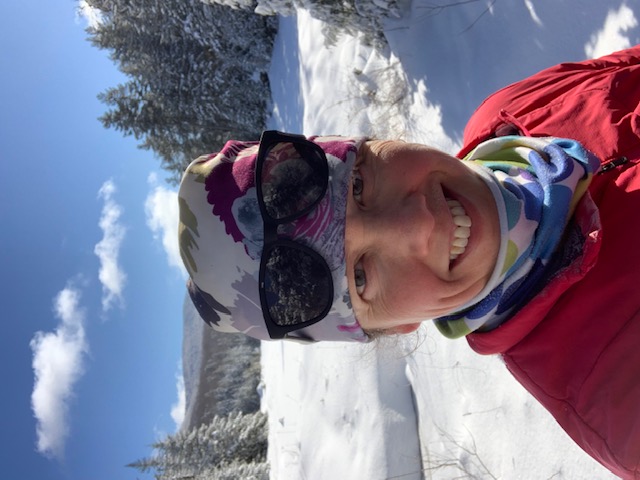 Emily has been at WRVMS since the merger and creation of the school in 2018. She teaches science and is a pod advisor for the middle school. Emily lives in Bethel with her husband, two teenage children, and fluffy dog. Emily loves to spend time outside, tinkering in the garden, cross country skiing, hiking, running, and anything in or on the water. You can reach Emily at emiller@wrvsu.org.

Holly was born and raised in Vermont. She has been teaching middle school science for 18 years and has taught in Rochester, South Royalton, and now at WRVMS in Bethel. Holly has two grown children and enjoys spending time with them and their families camping, hiking and playing sports. Holly has devoted the past 7 summers as a program assistant at the Yellowstone Forever Institute in Yellowstone National Park. She spends days supporting a variety of courses covering topics like bison research, geology, plants and herbal remedies, birds, and so many more. Currently she is preparing for her second trip for students to Yellowstone National Park. You can reach Holly at hwilliams@wrvsu.org. 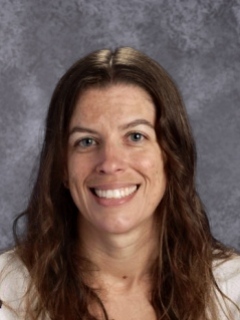 Mindi has been teaching at WRVMS since its first year in 2018.  Prior to coming over to the Bethel campus, she taught at South Royalton School starting in 2003. She currently teaches 6th, 7th and 8th grade math. She is also an advisor/pod leader. She loves YA Literature! She’s an avid Red Sox fan. She enjoys hiking and snowboarding with her family.  Mindi lives in South Royalton with her husband and two children. You can contact Mindi at mwimett@wrvsu.org.

Sarah started working at WRVMS in 2021. She runs the 6th, 7th, and 8th grade alternative programming. She lives in Berlin with her husband, cat, and dog. She is a lifelong learner and an adventurer. When she's not at school, she can be found exploring Vermont's swimming holes, xc skiing, and listening to audiobooks in her hammock. She grew up in the NJ/NY area, but came to Vermont for college 17 years ago and hasn't ever wanted to leave other than to explore a new place (but she's always happy to come home). You can reach Sarah at sfisher@wrvsu.org. 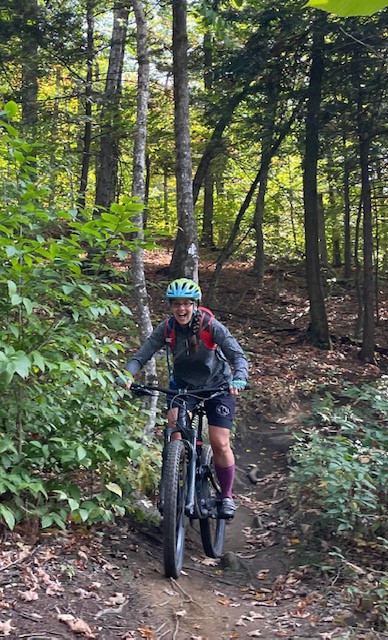 Alicia began teaching in South Royalton 20+ years ago as a middle school math and social studies teacher. Before teaching in Vermont, Alicia taught middle school math and science in New Hampshire and led wilderness trips in the summer. When Alicia is not teaching, she can be found spending time with her husband, two teenage children, her dog, and two cats. She enjoys running, skiing, hiking, reading, walking, and riding her mountain bike. You can reach Alicia at ahanford@wrvsu.org.

Deedy Anderson started kindergarten in the Bronx, then spent grades 1-7 switching between the Bronx and Bethel. During 7th grade, Her family moved permanently to Bethel. She graduated from Whitcomb (Bethel) HS and then from Castleton in 1973 . During college, her family moved to South Royalton, for a few years,  before returning to Bethel. Later, after moving to Rochester, she began working for the Supervisory Union in 1987 when a friend suggested she come over from Dandelion Daycare,  and work for Title I.

Deedy started out tutoring in the small one and two room schoolhouses in Granville and Hancock, then was moved to Rochester elementary until the rules for Title I  changed. At this point, Deedy continued for a few years in SPED in Rochester, then Stockbridge,  Bethel and most recently arriving at SRHS and SR Elementary in the fall of 2021 where she is continuing as a paraprofessional. The best part of all this, she says, has been the wonderful friends along the way. danderson@wrvsu.org.

Sorry, but there was nothing found. Please try different filters.